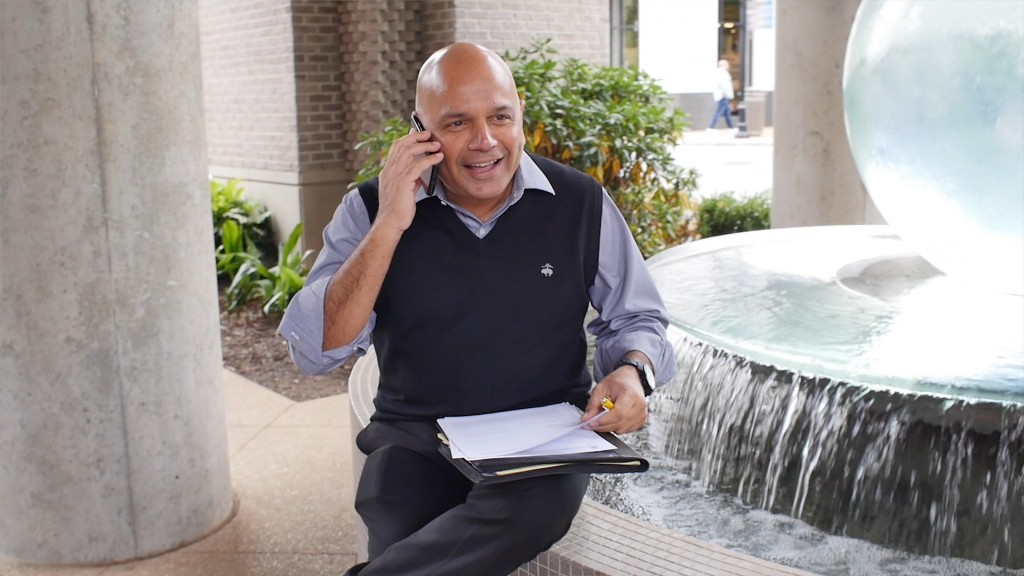 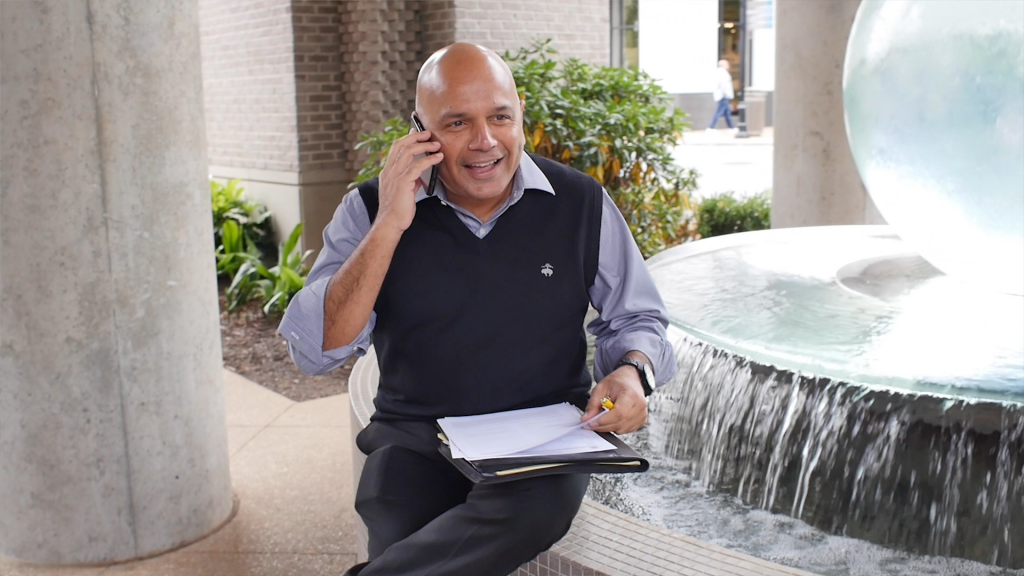 Dr. Uday Jani, an internal medicine physician in Milton, Delaware, had been practicing medicine for nearly 15 years when he reached his breaking point: one of his favorite patients, a lovely 80-year-old woman told him that, though she had been ill for over a week, she hesitated to come into his office because he was so busy she didn’t want to bother him.

Frustrated with being unable to give his patients the time and level of care he believes they deserve, Dr. Jani decided to launch his concierge practice with the help of Specialdocs Consultants.

Since working with Specialdocs, Dr. Jani is now able to do home visits and to sit with patients, meet with their families and truly make a difference in their lives.

Revolutionary Journeys to Concierge Medicine is a video series, presented by Specialdocs Consultants, depicting the paths of several physicians who’ve transitioned from traditional practice to a concierge model practice. In their own words, the physicians illustrate the continuing challenges of the traditional practice model and how they were able to make a successful transition to concierge medicine.

Dr. Uday Jani is in the News

Dr. Uday Jani: in the news and at the heart of the community