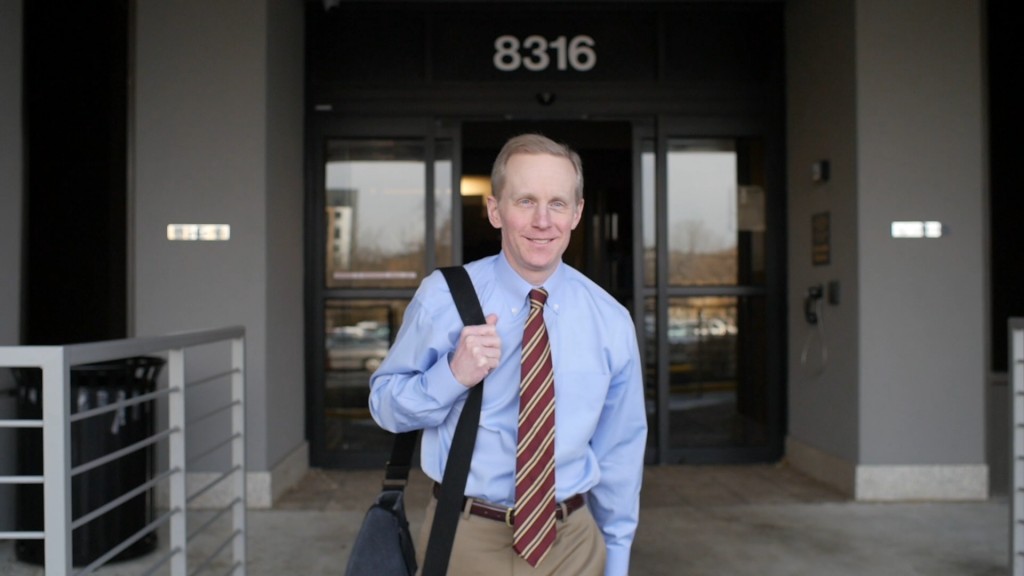 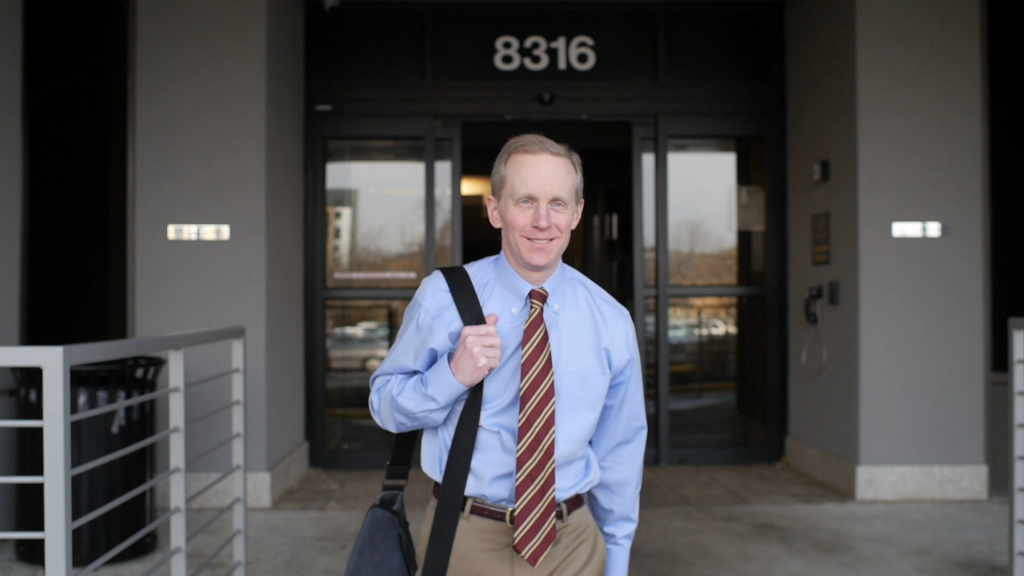 The physicians of NOVAMED Associates Concierge Medicine in Northern Virginia describe their journey to concierge medicine and how Specialdocs Consultants made their transition possible.

Revolutionary Journeys to Concierge Medicine is a video series, presented by Specialdocs Consultants, depicting the paths of several physicians who’ve transitioned from traditional practice to a concierge model practice.

In their own words, they illustrate the continuing challenges of the traditional practice model and how they were able to make a successful transition to concierge medicine.

Family Healthcare of Fairfax describe their journey to concierge medicine