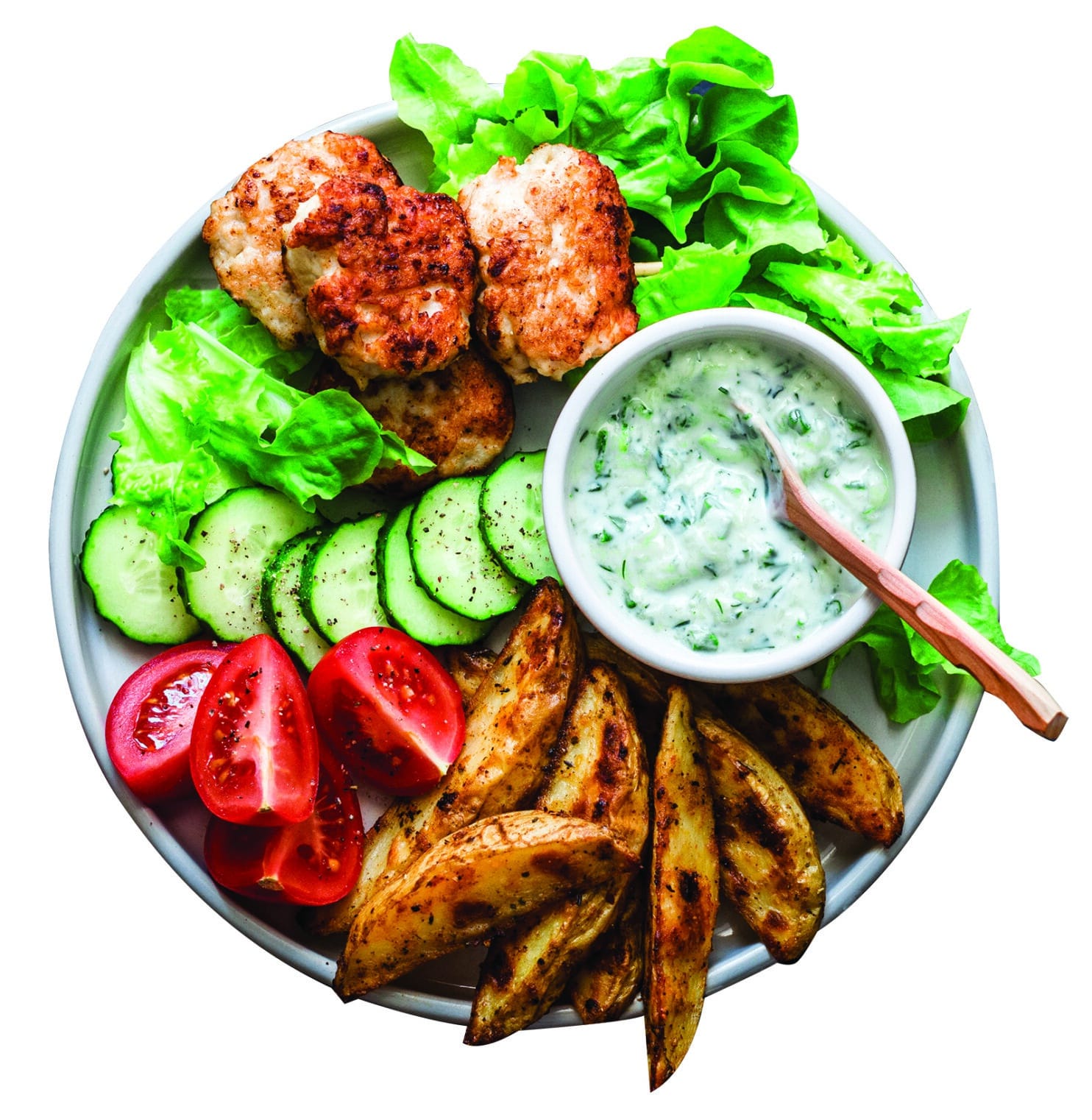 How to Pare Down Protein & Cut Back Carbs

Inspired by a belief that our diets can be redefined to integrate both healthier eating and environmental responsibility, Menus of Change encourages a meaningful “flip” in the emphasis on animal proteins and highly processed carbohydrates to an emphasis on highly appealing alternatives.

Menus of Change, a collaboration of the Harvard T.H. Chan School of Public Health and the Culinary Institute of America (CIA), authors a creative approach to enjoying delicious, nutritional and sustainable foods: “The Protein Flip” and its companion, the
“Carbohydrate Flip.”

The Protein Flip, introduced in 2016, laid the groundwork for the Menus of Change health- oriented methodology, stating, “Higher intake of red meat, irrespective of its total fat content, increases risk of heart disease, stroke and diabetes when compared to poultry, fish, eggs, nuts, or legumes.”

The Menus of Change solution was to challenge chefs in every setting to place meat, poultry and seafood in a supporting role or as a side and make vegetables and plant proteins the stars – for example, burger blends composed of primarily mushrooms, other vegetables, grains or legumes; surf and turf reimagined as seafood with bountiful vegetables and only a bite or two of meat; use of tapas, mezze and other plant-forward small plate replacements for entrees. The public response was immensely gratifying, spurring further innovation and the mainstreaming of vegan options, such as lentil, barley and black bean burgers or wild rice polenta burgers made with mushrooms, carrots and leeks.

Building on their successful work with proteins, the collaborative is now developing a complementary program centered on advancing carbohydrate quality on the American plate. “From fluffy pancakes to soft hamburger buns, refined, fast-metabolizing carbohydrates are still found in many a diet and are contributing to the rise in diet-linked chronic conditions such as
diabetes and heart disease,” according to a recent Menus of Change summit panel discussion headed by Sarah Schutzberger, RD, CSO (certified in oncology nutrition). “In large part because of our food choices, scientists project that 75 percent of chronic diseases are attributable to diet and lifestyle.”

A substantial emphasis on whole, minimally processed carbohydrates can help change the trajectory, beginning with these flips described by the panel:

Are Plant Based Burgers Really Healthier?

How Red Meat Went from Taboo to Acceptable and Back Again

How Red Meat Went from Taboo to Acceptable and Back Again

Are Plant Based Burgers Really Healthier?